How to Spot a Sand Dollar on the Beach 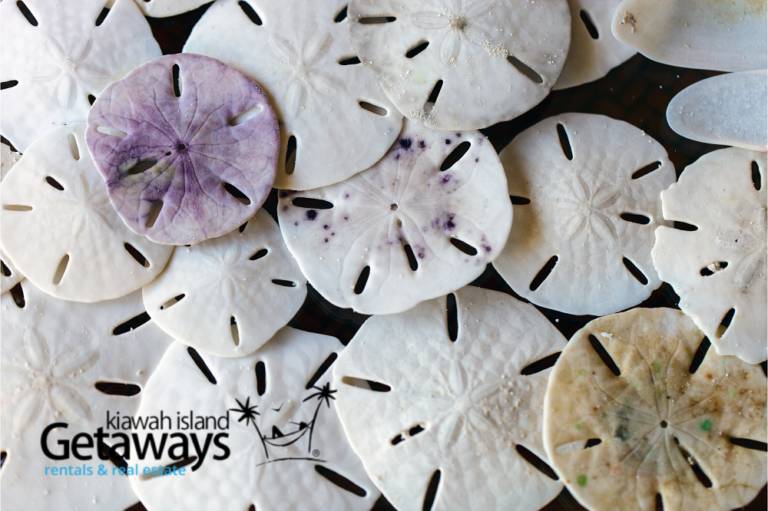 Searching for Sand Dollars During our Kiawah vacations, when we were a young couple in the 80’s, we used to comb the beaches endlessly for sand dollars.  Shawn’s dad would wake us up around 5 AM and we’d bike out to the east end of the beach with dad in the lead.  He always planned […] 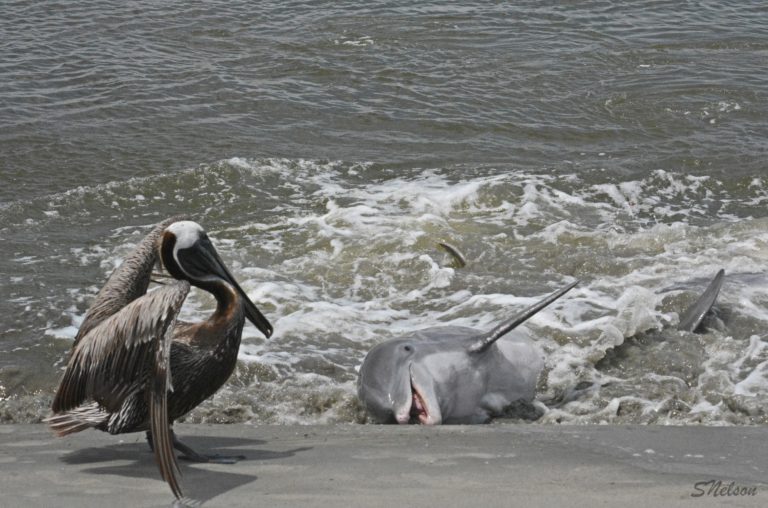 There are lots of people who love South Carolina and the Charleston-area islands, particularly given the opportunity to see Atlantic bottlenose dolphins. This is a beautiful marine mammal that is commonly sighted at low tide and is aggressively protected by the local Beach Patrol and local wildlife laws. There are numerous educational programs that focus […]

Is Kiawah Open to the Public? 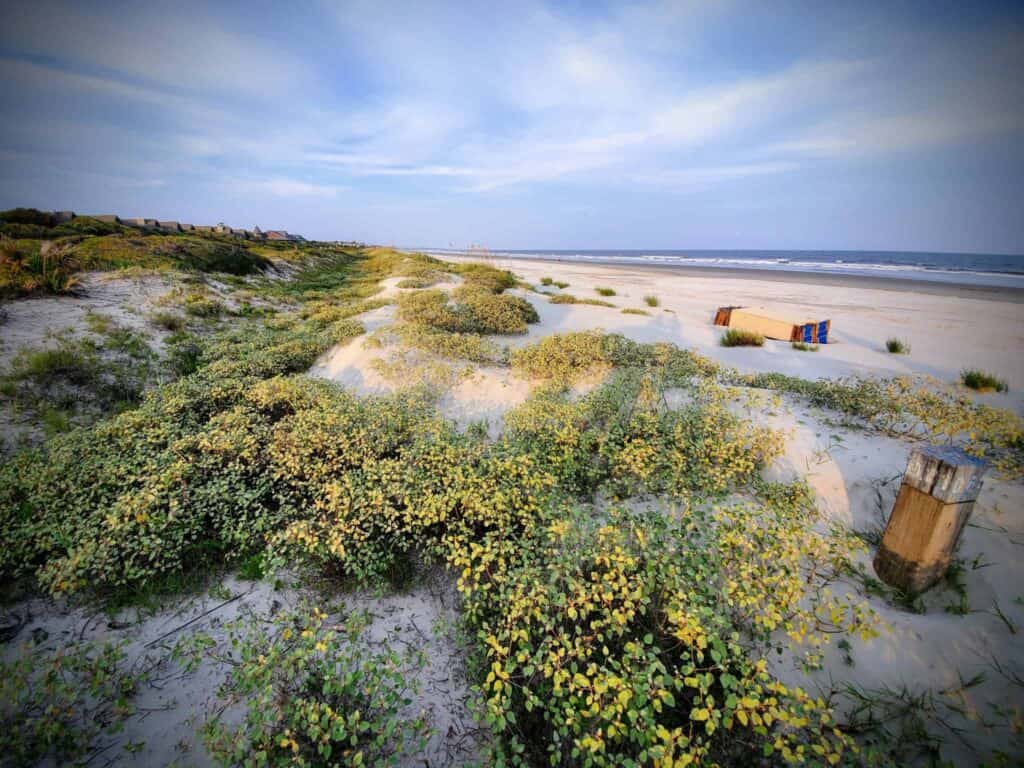 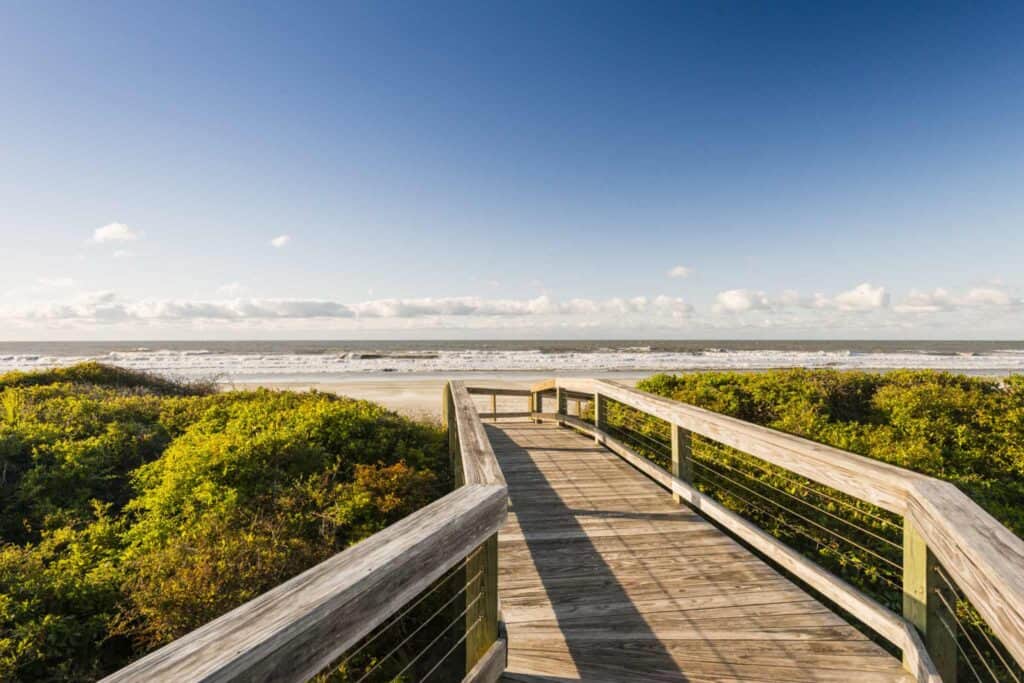 From Maine to Florida, there are a lot of lovable beaches on the East Coast. We might be biased, but we’ll say it anyway: Kiawah Island’s beach truly stands apart from the rest. With bikeable sand, friendly folks, mouthwatering eateries, and natural beauty, the Kiawah experience is one-of-a-kind. Want to find out more? Keep reading […]

Where is Kiawah Island: Your Quick and Easy Beach Getaway 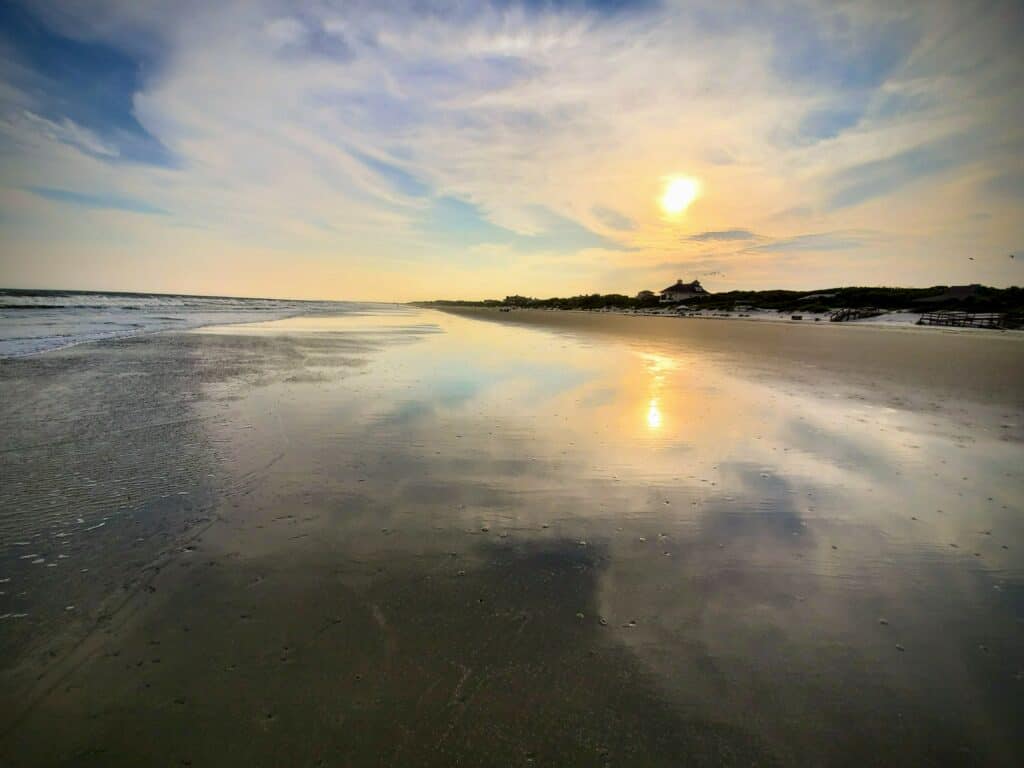 So you’ve just had coffee with a friend who’s raving about her latest Kiawah Island escape. Or maybe you spent the morning drooling over social media photos of Kiawah’s amazing beach, lowcountry charm, and coastal cuisine. Either way—now you can’t stop thinking about your own laid-back week on Kiawah’s shore. But why is this place […] 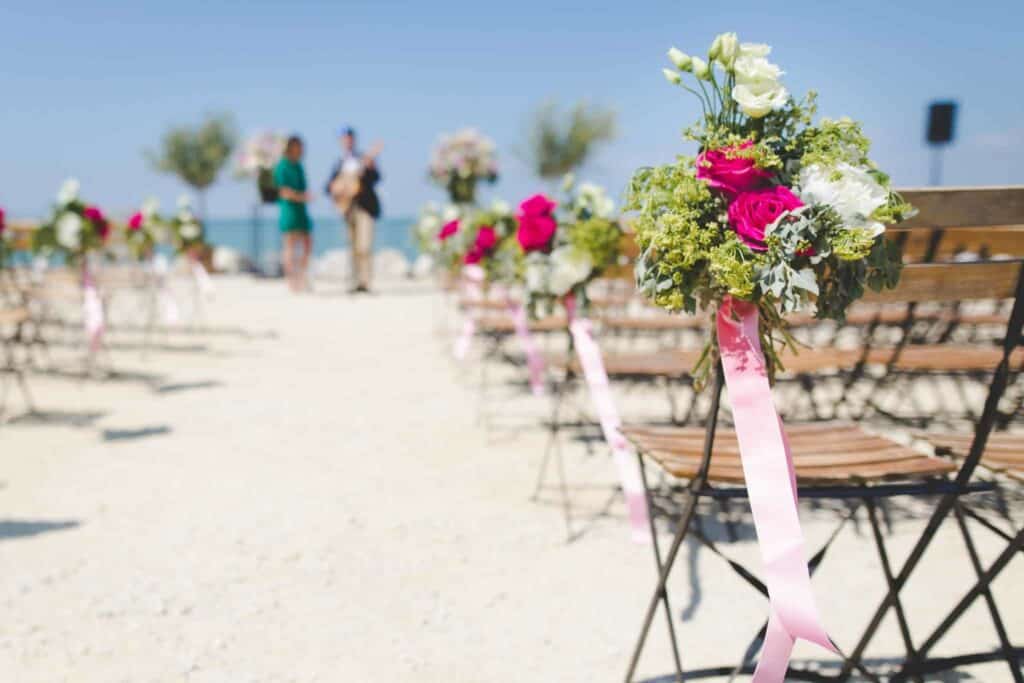 Intimate gathering or blowout bash? Live music or DJ? Chocolate cake or vanilla? Anyone who’s planned a wedding knows the choices can seem endless. And one of the first—and maybe toughest—choices you’ll make is where to host the event. If your heart is set on a Kiawah Island wedding, we can make finding the perfect […]

Why Kiawah Island Should be on Your South Carolina Vacations Shortlist 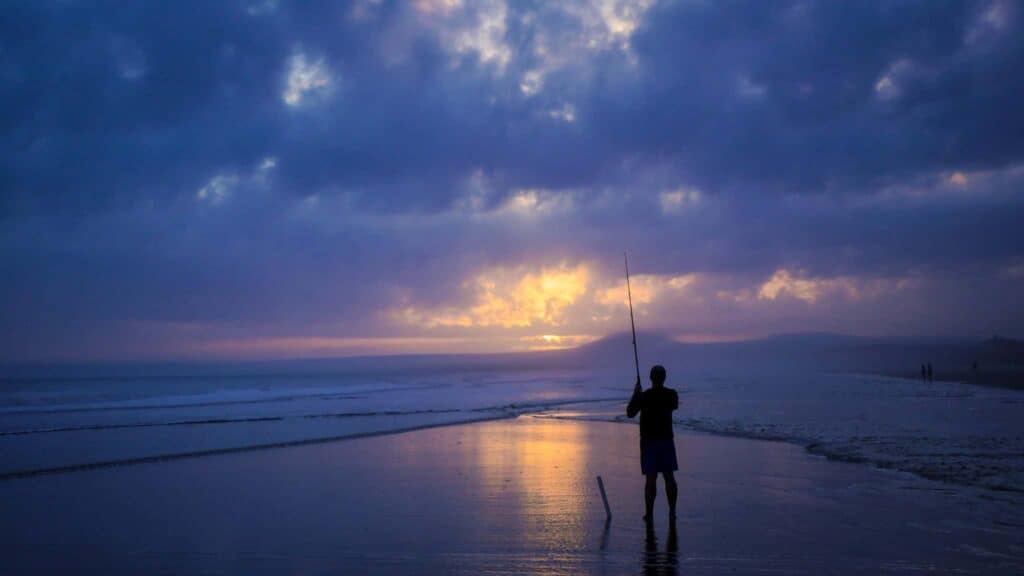 Did you know Conde Nast Traveler readers voted Kiawah Island as the 2017 No. 2 Island in the world, and Charleston, South Carolina as the 2016 No.1 City in the World? With its majestic beach, award-winning golf courses, meandering bike trails, and proximity to Charleston, we’re not surprised the secret’s out about Kiawah Island. As long-time island […]