Shawn’s Mom was the first to discover Kiawah Island. She had read about Kiawah in a Travel and Leisure article. Shawn’s family frequently vacationed at several southeastern islands like Amelia, Jekyl and St. Simons. However, when they discovered Kiawah in 1978, they enjoyed it so much they just kept returning for two-week vacations year after year. Their favorite place to stay was in a 2-bedroom Greenslake villa which they rented for $500/wk. In 1984, Shawn & I were married. At the time we were living in Jefferson City, Missouri as recent graduates from the University of Missouri. In 1985, Shawn and I drove to Kiawah in our VW Bug convertible and Shawn introduced me to the island. I remember stepping over the dune boardwalk in front of the Kiawah Island Inn and seeing Kiawah’s wide, sandy beach for the first time – it was so brilliant it practically danced before my eyes. It was during this vacation that the two of us decided to set our sights on moving to this beautiful and fascinating place permanently. 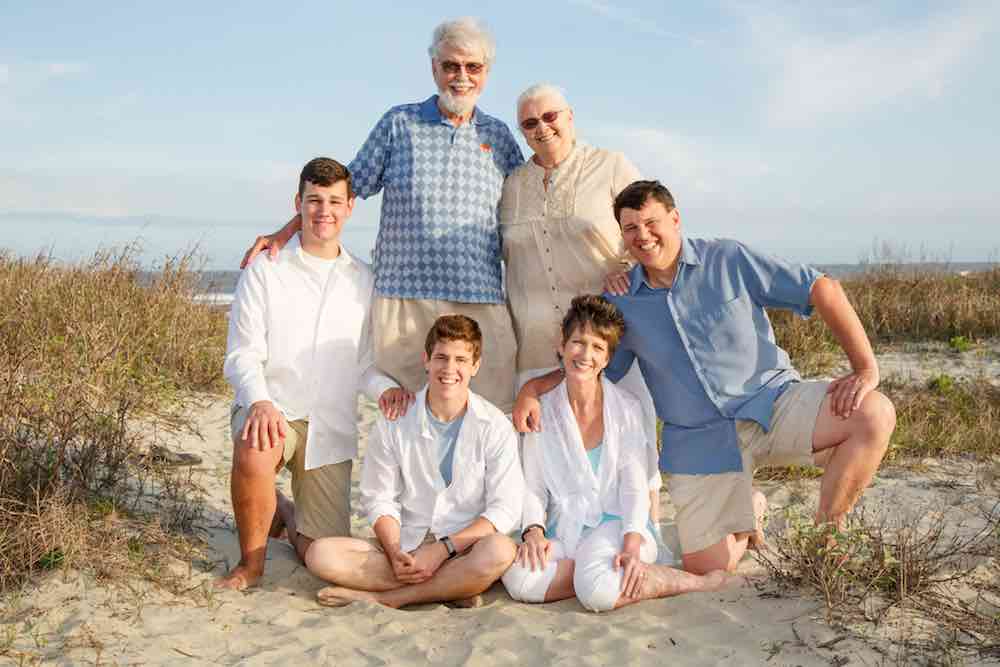 The Lawson Family, Summer 2015 – Including Shawn’s Parents, Arla and Neal, and Our Sons, Benjamin and Theodore

It was not until 1988 that our dreams came true and our U-Haul rattled across the Kiawah Island bridge (at that time it was nothing more than a wood-planked bridge). For the next four years we rented a 1-bedroom villa overlooking a lagoon, 4251 Mariner’s Watch. Shawn was so thrilled to be living on the island that he purchased the personalized South Carolina license plate “KIAWAH”. We still have it today. During the week, we both worked in Charleston and had a difficult time battling the traffic getting to our jobs, yet every weekend you could find us either cleaning villas (for other folks) or sunning on the beach. In 1992, we began building our home on the island at 134 Conifer Lane. During the design phase, I gave birth to our first son Benjamin. He arrived 2 months early in an ambulance outside of the Kiawah Island Fire Station. In 1994, Theodore, our 2nd son was born. Theodore had a more traditional birth on the 9th floor of the St. Francis Xavier Hospital, overlooking the Charleston rooftops on Calhoun Street. Shawn and I discovered that raising kids on Kiawah was not so easy so, in 1999, we sold our home on Kiawah and moved to James Island (Charleston). However, after two years of seriously missing Kiawah, we purchased our first villa, a 1-bedroom, beachside Seascape (3563) and Kiawah Island Getaways was born. Once we got our feet wet with the villa rental business, it was a like a fever for us, and every year for six years straight, we purchased a villa. We both really enjoyed furnishing, decorating and maintaining the villas – not to mention the newfound fun of meeting and talking to all sorts of people about Kiawah. 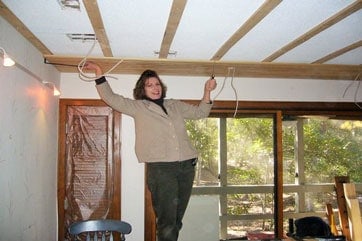 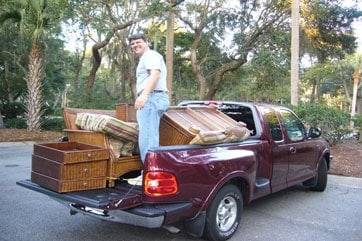 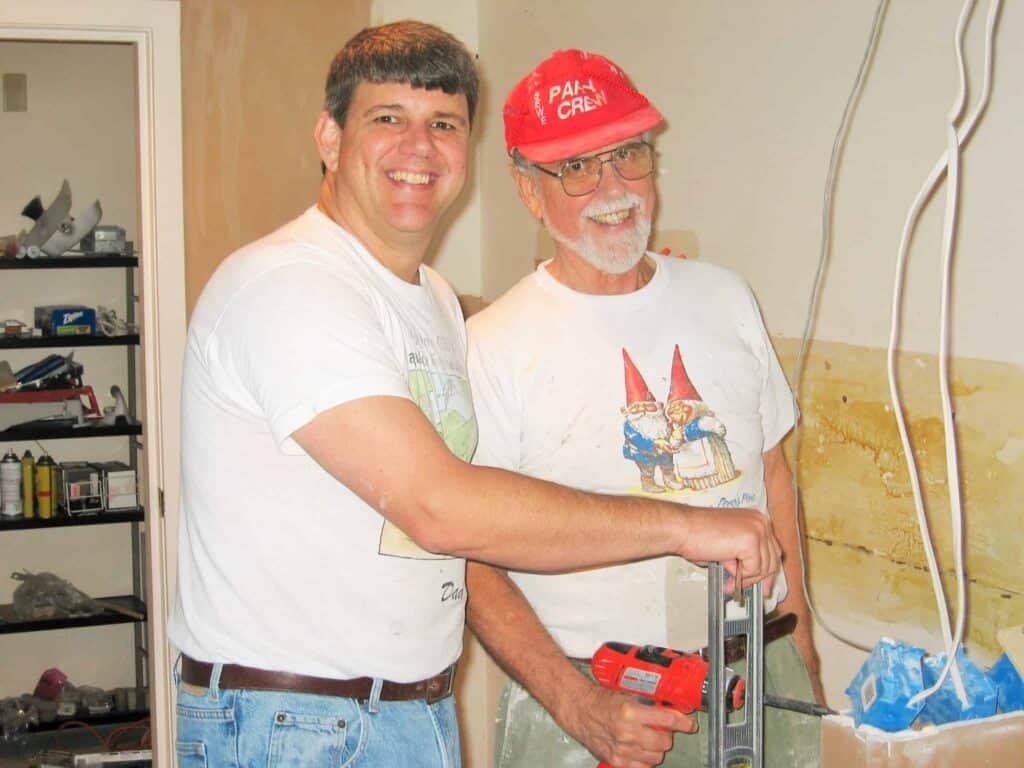 Because we really enjoy what we do, other Kiawah Property Owners asked us to manage their properties, so in 2006, we expanded our business to include Kiawah properties owned by others.

Our whole family loves Kiawah and running Kiawah Island Getaways is a true family-run business. We personally prepare each villa prior to your arrival – because we want your stay to be perfect. We want you to fall in love with Kiawah too…and we know you will!!