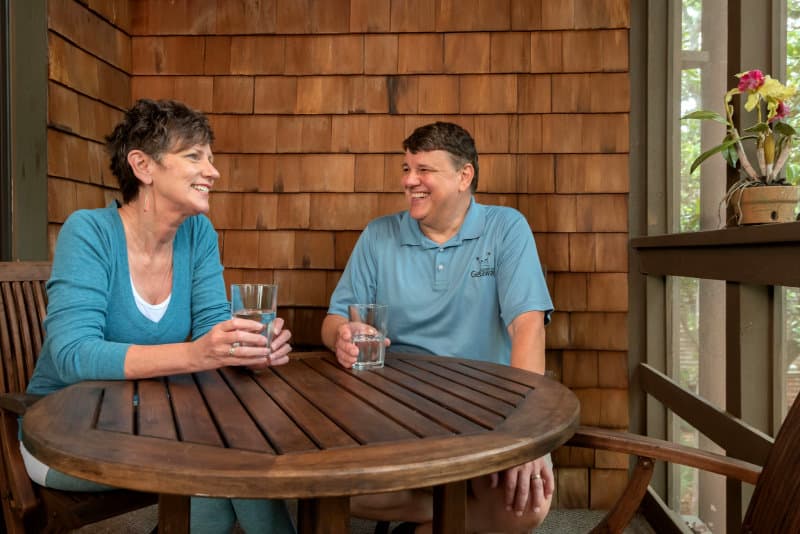 With over 15 years of service in real estate, Joe and Claire Porter are long-time residents of Charleston. Joe, a Virginia native, and Claire, born and raised in Georgia, met here at the College of Charleston. Currently each in the top 10% of agents, they are dedicated to putting their clients first, working with buyers and sellers in the Charleston area. Early in his real estate career, Joe began purchasing investment properties and renovating them. Together they now own over 50 rental properties throughout greater Charleston and are passionate about providing quality affordable housing for Charleston’s workforce. Self-described foodies and beach bums, they love immersing themselves in the Lowcountry culture and take full advantage of all that Charleston has to offer. They live on James Island with their two young daughters.

Originally met in Missouri and went through college together at University of Missouri, Columbia (Go MIZZOU!). From the beginning, Shawn and Jeanette were rarely apart. In 1986, after finding and falling in love with Kiawah, they moved to the island and purchased a lot on Conifer Lane. They were one of the youngest, if not the youngest, property owners at the time. Shortly after they began building their house in 1992, their first son was born in front of the Kiawah Island fire station; he was 2 months premature. In 1999, they sold the house and began purchasing and renting out villas on the island. Now, 20 years later, their two sons have grown up and are out on their own; while Shawn and Jeanette enjoy running their boutique vacation rental business on Kiawah which has a huge following and ranks 4.9 stars on Google from nearly 200 reviews.

WE’RE FULLY COMMITTED TO YOUR SUCCESS

Unlike any other MLS real estate company, we only market Kiawah listings. Looking for the perfect vacation rental to invest in? With almost two decades of rental data at our fingertips, and relationships with local craftsmen specializing in renovations, we’ll work with you every step of the way.  Looking to call Kiawah home full time? Our focus on listening to our clients’ needs and years of experience on Kiawah will make finding the perfect match a smooth and easy process.

LEARN HOW WE CAN WORK TOGETHER

ARE YOU READY TO BUY YOUR OWN PIECE OF KIAWAH? 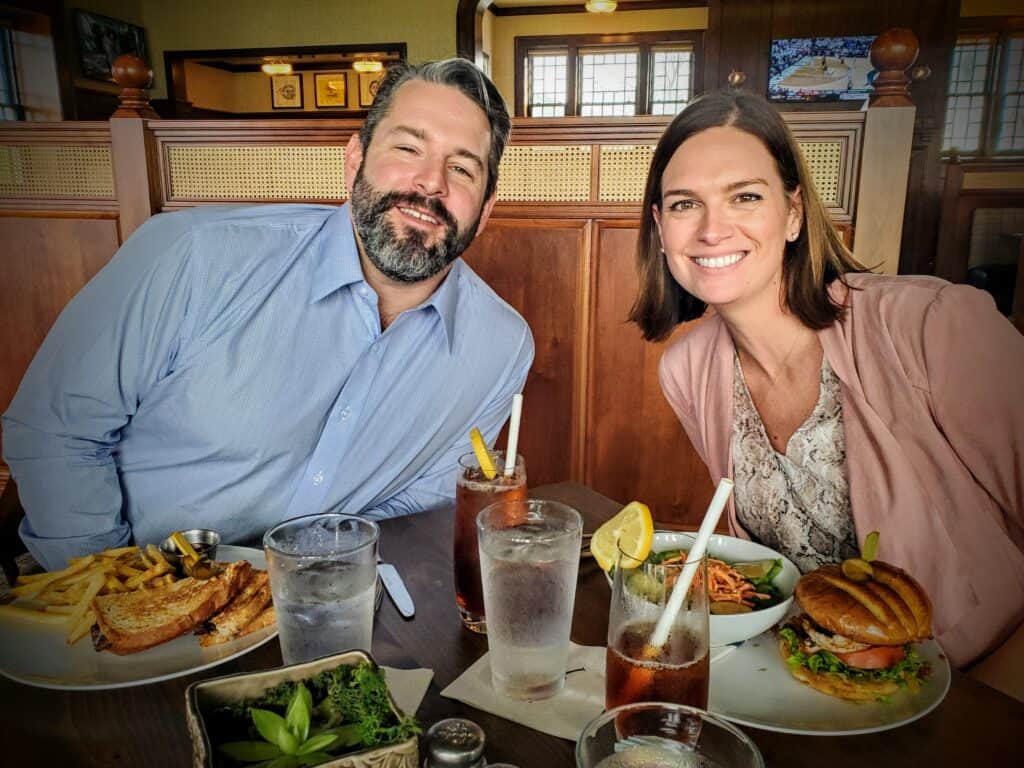 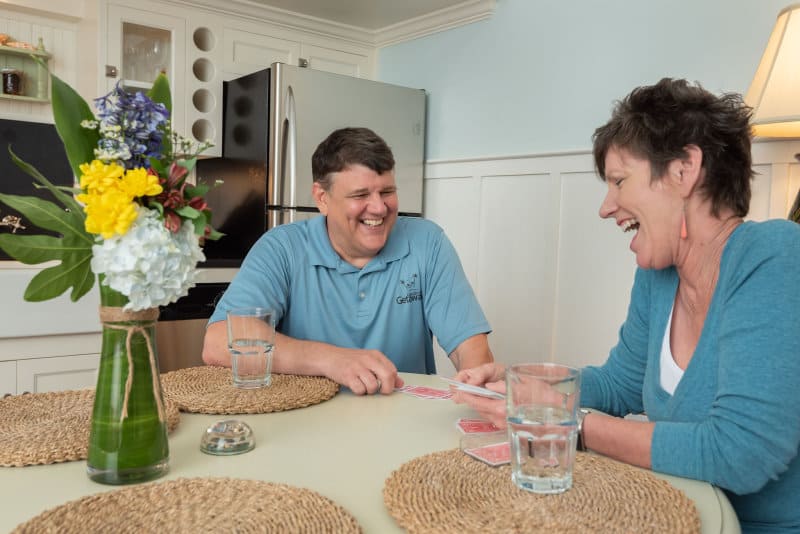 GETTING READY TO SELL OR BUY?

CONTACT US TO LEARN HOW TO BUY OR SELL YOUR HOME

Give Us a Call or Text Us

Not sure what you are looking for? Just fill in the contact form on this page and we will get back to you as soon as possible.