Kiawah has been rated America’s #1 Tennis Resort by Tennis Magazine. 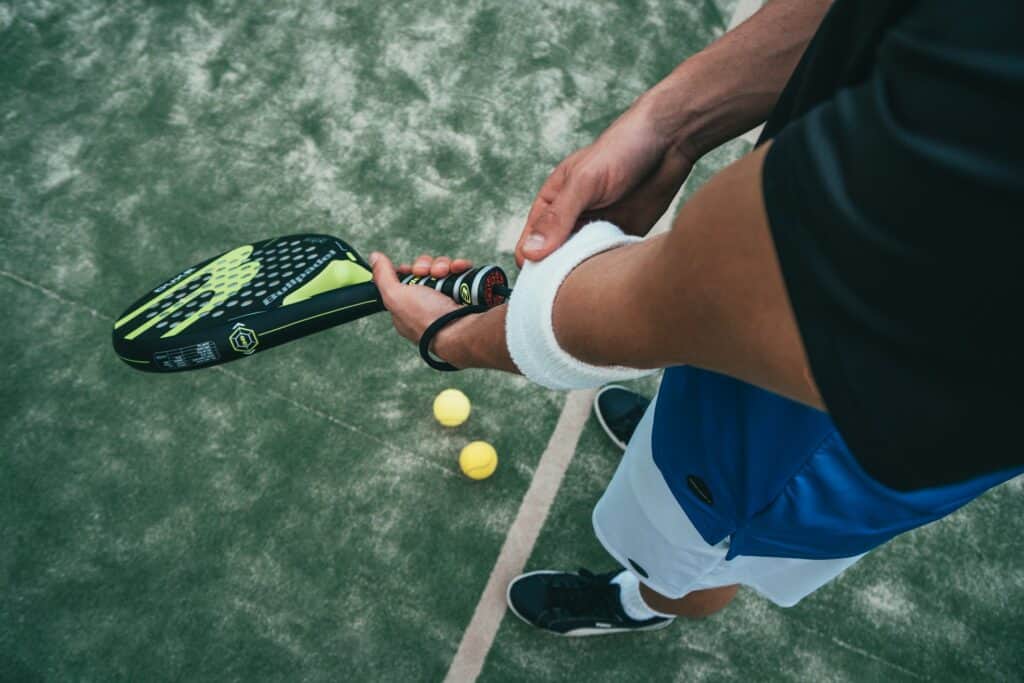 Kiawah’s Tennis Center, centrally located in East Beach, is under the direction of former touring pro Roy Barth. Sitting amid a halo of tennis villas four minutes on foot from the Sanctuary hotel, it has an even dozen courts altogether, 9 Har-Tru and 3 hard. It was here that the Fed Cup matches were played in the spring of 1998, as were the U.S. Clay Court Championships in 1990. It boasts a large pro shop and is further distinguished by having one of its hard courts dedicated to a self-feeding ball machine capable of spewing balls at a rate of 1,200 per hour. The courts form a semicircle around the weathered wood pro shop, whose decks provide a comfortable place to watch the action. Winding paths through pine trees lead to courts variously bordered by palmettos, pampas grass, oleander and flowers. Each pair of courts has access to a awning-covered patio offering shade, benches, and  water fountain.

Tennis Staff. One of the founding members of the ATP Tour, Roy Barth has directed tennis operations at Kiawah Island since the resort opened in 1976. During his career, he ranked as high as No. 8 in the nation in singles and No. 2 in doubles. He is anything but a figurehead at the resort, however. He personally oversees the day-to-day operations of the racquet club. That includes stepping on court to teach clinics, camps, and private lessons. After more than two decades of teaching and coaching, Barth is a master at analyzing weaknesses and then explaining the cure in simple terms.

During the busy March-to-October season, the club offers a weekly menu of tennis programs including instructional clinics, drill sessions, adult and junior singles and doubles round robins, parent-child doubles round robins, and private lessons. Activity reaches its zenith in summer when the resort adds a weekly pro doubles exhibition as well as three-day junior camps, junior tournament tough workouts and a Tiny Tots program. On selected weekends during every month except July and August, the resort adds a 3-day doubles mini camp, which consists of 8 hours of instruction covering all aspects of the game, including basic strokes, strategy, angles, visualization, and supervised doubles play. Participants also receive a copy of Barth’s instructional manual, “Tips for Better Tennis.”